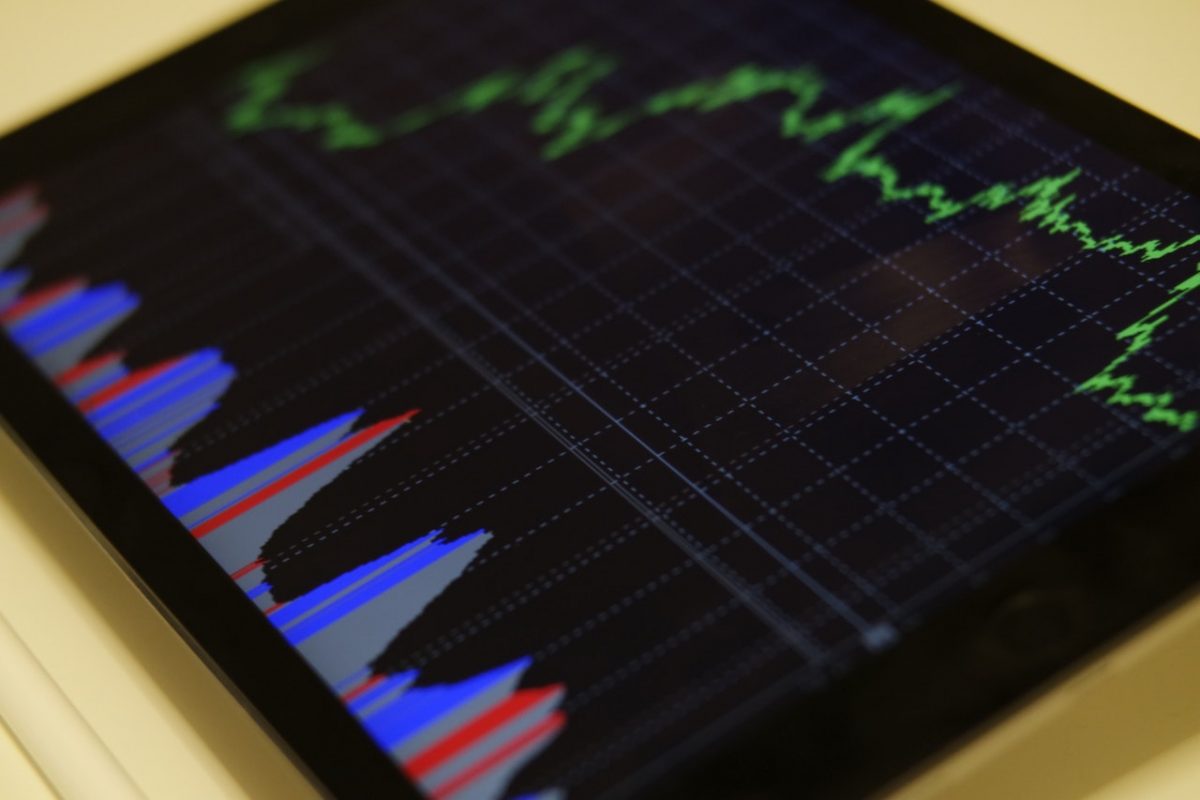 Despite a veritable tsunami of scientific evidence against the argument that gas is a transition fuel, there remains a group of investors – at home and abroad- who are in denial and, like too many of our MPs, believe in this fallacy.

A recent, widely circulating Australian investment newsletter is a case in point. It carries an article that says global gas consumption will increase over the next decade.

The article went on to say that natural gas produces half the emissions of coal per unit of electricity. It is a transition fuel that isn’t fully appreciated by the market. Natural gas companies were described as undervalued when considered in the quickening race to decarbonisation.

Elsewhere the chief executive of a company owned by a cross section of Australian superannuation funds seemed much more in tune with where the investment community is heading when he wrote recently:

”Participating in the transition to net zero emissions is crucial for long-term investors, as is identifying and pricing in risk. Climate change and its potential impact on infrastructure assets is increasingly at the top of these risk conversations.”

The arguments which back up this advice are simple.

To judge for yourself and read about the arguments in greater detail go to: