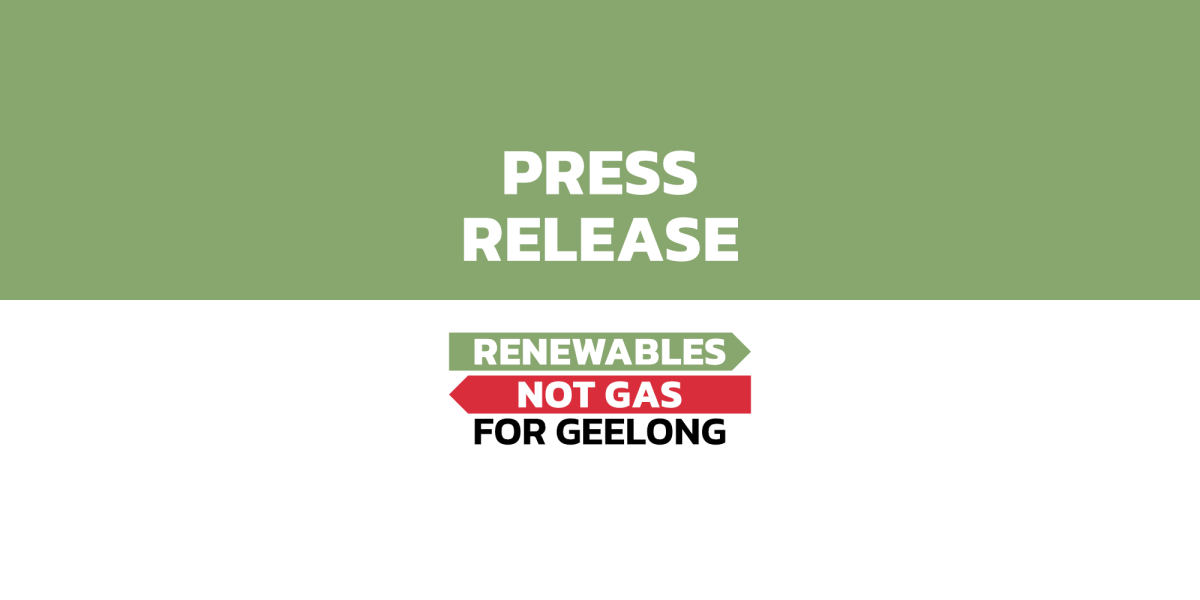 ACF Community Geelong is staging a picnic at Moorpanyal Park, North Shore to protest at Viva Energy’s proposal to build a floating gas terminal adjacent to its Corio Refinery.

The picnic, next Sunday November 7 from 12 noon until 2pm, follows the recent online forum which attracted 250 residents wanting to know about the potential risks posed by a gas terminal.

Spokesperson for the volunteer-run ACF Community group, Sally Fisher, says an accident or deliberate damage to the gas terminal would threaten the lives and safety of hundreds of people, as well as residential and commercial infrastructure within a radius of up to 3.5 kilometres of the proposed gas terminal.

“Residents are becoming aware of the threats posed by LNG (Liquid Natural gas) tankers and a floating gas terminal so close to a major suburban area. Those threats are posed by the accidental spillage of LNG or because of a deliberate attempt to use the terminal to carry out an act of terrorism. The Federal Government currently lists a terrorist threat as probable. We have analysis which shows that more than 30,000 Geelong residents live close enough to the shipping channel and proposed gas terminal to be impacted by an incident with LNG.

“So, in other Australian jurisdictions and overseas, safety considerations have ensured that such terminals must be located away from residential areas.

“Additionally, people from the greater Geelong region are voicing their opposition to gas which is a fossil fuel that contributes to climate change, and which has little to no benefit over burning coal,” Ms Fisher said.

The community picnic will enable people to show their opposition to the gas terminal proposal by bringing along their own home-made protest signs and to build wider community awareness of the issue.

RSVP: Register for the event here

ACF Community Geelong is part of a network of independently organised, volunteer-run groups in the Australian Conservation Foundation Community. It is leading the Geelong Renewables Not Gas campaign.