Geelong can be a renewable energy hub.

Geelong can be a renewable energy hub. We’ve got the infrastructure, skilled workforce and proud manufacturing heritage to position our region as the place for the rapidly growing clean energy industry.
But Viva Energy wants to build a dangerous and polluting gas import terminal in Corio Bay. Sign the petition now to Planning Minister Richard Wynne calling for renewables not gas for Geelong.
Sign the petition now 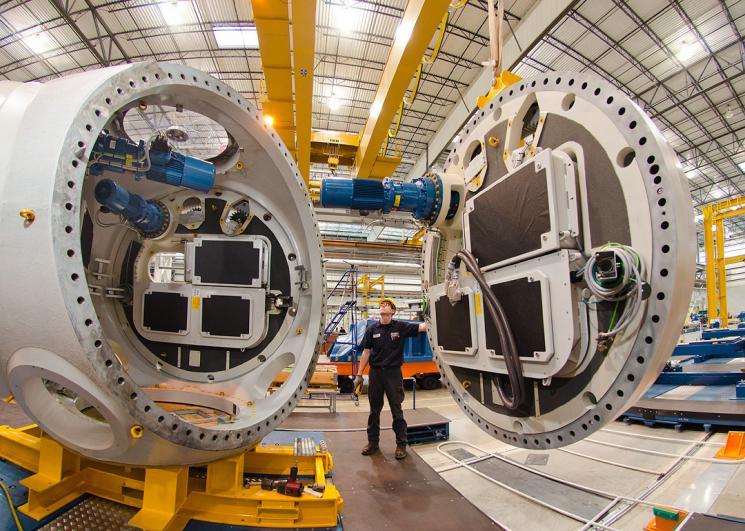 Dangerous, polluting and a risk to our Bay

Viva Energy plans to build a massive gas import terminal across from their refinery in Corio Bay. It would be 300 metres, almost as long as Cunningham Pier.

The terminal would import gas from around Australia or the world, which could include ‘fracked’ gas.

Gas is a dangerous and polluting fuel that contributes to the climate crisis.

Gas is also highly explosive and many locals are concerned about safety. In other parts of Australia, gas terminals are located up to 7 kilometres from residential housing.

We’re also worried about fishing and the threat to life in our Bay. The Victorian government has rejected a similar gas terminal in Westernport Bay because it posed “unacceptable risks” to the marine environment.

Read more about what’s at stake

We need your help

Geelong Renewables Not Gas is a group of locals concerned about this gas terminal plan. We’re made up of people worried about the impact on fishing and boating, about safety for North Shore residents, about environmental concerns and the climate crisis. 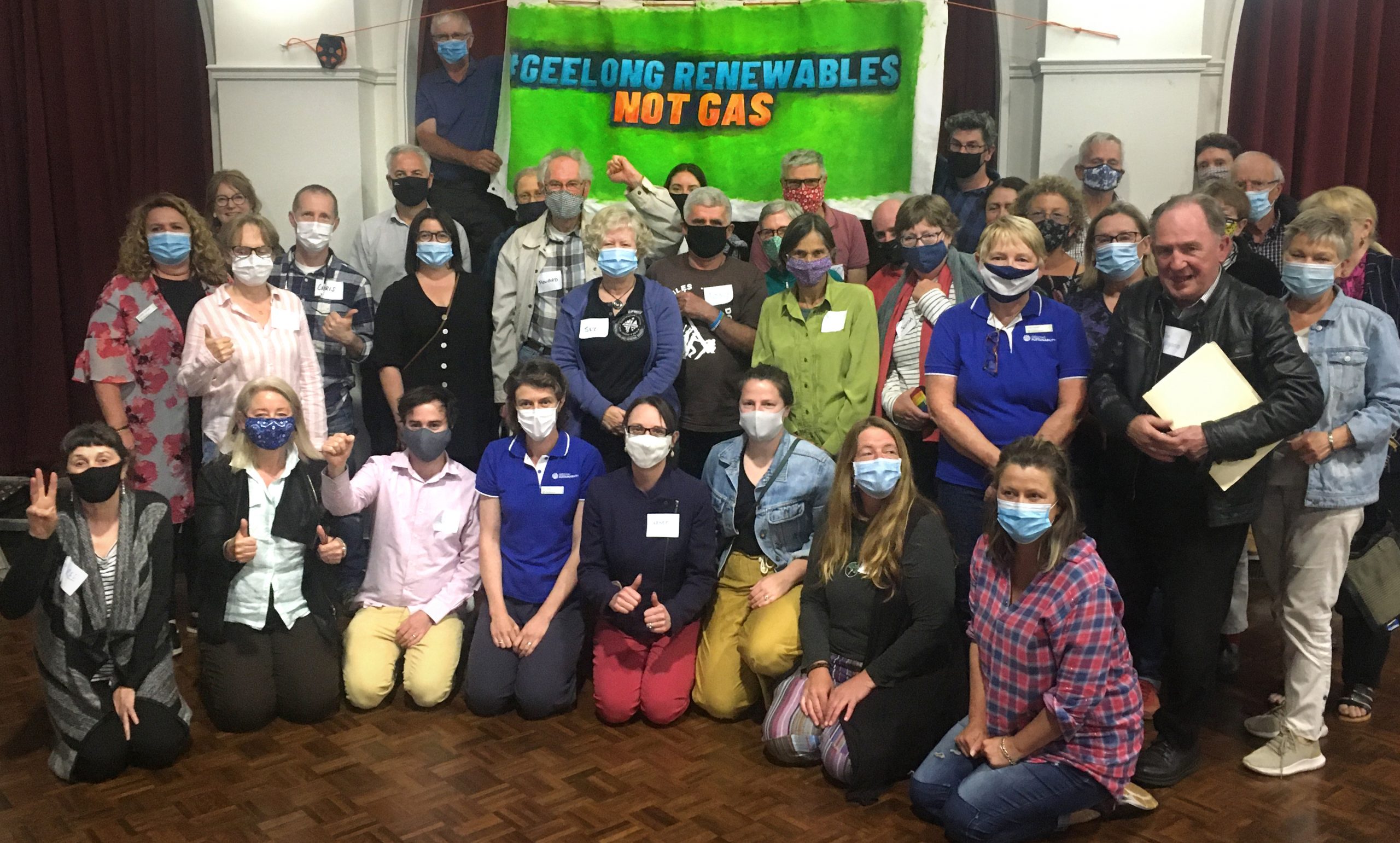 The Latest Campaign News and Events

Everyone Has a Price – even Investors

There’s safety and safety, depending on where you live

“Great day letterboxing for Geelong Renewables Not Gas. Viva wants to build a gas hub in Corio Bay which poses great risks to both residents and the bay.”

If you want to get involved next Saturday with letterboxing:

More info about the campaign can be found at geelongrenewablesnotgas.org/ or you can message us via the Facebook page. ... See MoreSee Less

Here's a chance to show your support for Zali Steggall's Climate Bill by being part of a Mass Mailout for Climate ! Doesnt have to be flash, just do it by Sept 30 please ! Many thanks from Robert Patterson😊 ... See MoreSee Less 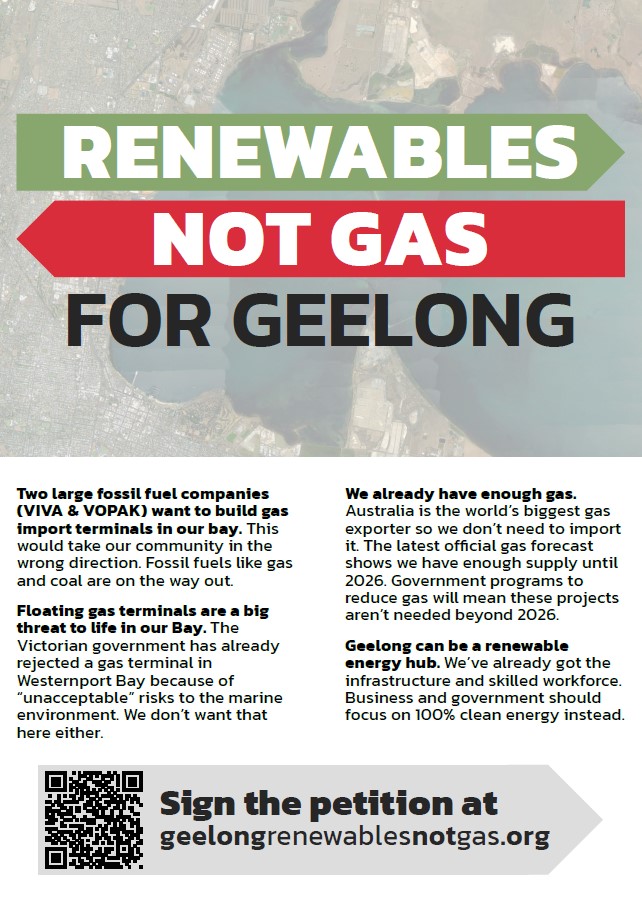 Campaign stats at a glance.